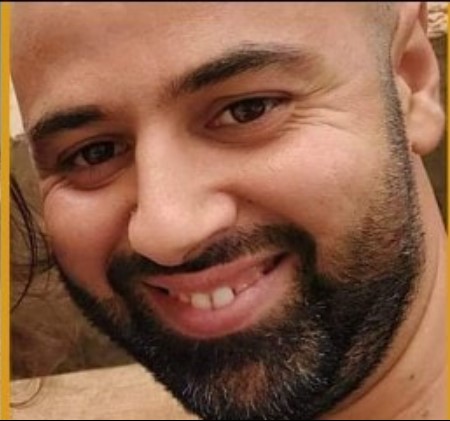 A Palestinian Druze man with Israeli citizenship was killed in a car accident Tuesday while volunteering with the Israeli police to identify undocumented Palestinian workers. He was identified as Hosam Zghaiyir, from the town of Yarka in the northern West Bank.

Israeli police ruled the incident an accident that was not politically motivated – despite earlier claims by the Israeli police that the car accident had been a ‘ramming attack’.

An Israeli police spokesperson said, “At the end of an extensive police operation including dozens of cops and a police helicopter, a short time ago [police] located 11 residents of the West Bank who were residing in Israel illegally and some of whom are suspected of being involved in the ramming incident involving a policeman and a police volunteer this morning.”

The claim that the accident was a ‘ramming attack’ was later retracted. But the undocumented workers remain imprisoned.

A 44-year-old Palestinian with Israeli citizenship was detained for driving the car that caused the accident, but was later released.

He was a construction company owner who, according to eyewitnesses, was trying to keep the police from bothering his workers when he caused the accident.

According to local residents, the police were originally called to the site by neighbors concerned about noise at the construction site. They arrived at the site prepared to inspect the work permit of all the laborers working at the site.