Israeli Settlers Chop Down Dozens of Olive Trees near Nablus 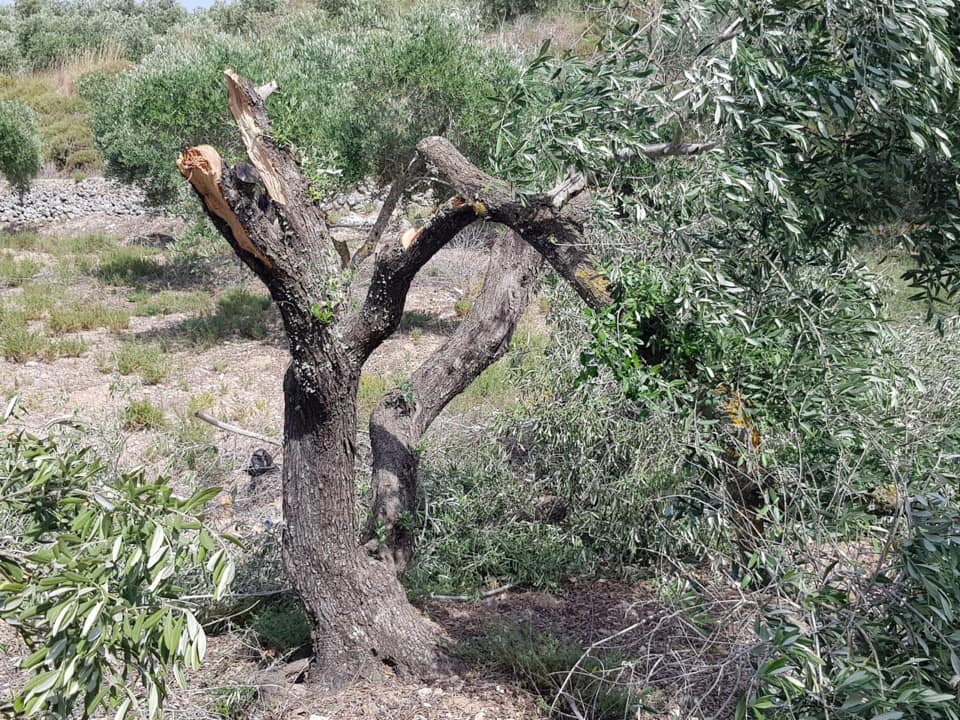 Illegal Israeli settlers, on Thursday, destroyed dozens of several year old olive trees in the village of Burin, south of Nablus, northern occupied West Bank, according to a local official.

It was further noted that illegal colonists set fire to the wheat fields in the village, residents were able to extinguish the fire.

There has been a surge in Israeli settler assaults on Palestinian property, for example, on Tuesday, Israeli settlers seized and bulldozed a portion of Palestinian-owned land in Tell and Immatain villages, near Nablus.