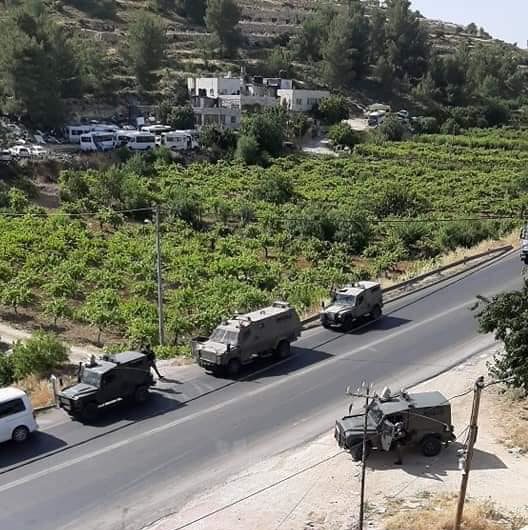 Israeli forces demolished, on Thursday, a Palestinian-owned residential tin house in the town of Beit Ummar, southern occupied West Bank, according to a local anti-settlements activist.

Activist, Mohammad Awad, told Palestinian WAFA News Agency that the Israeli forces seized the contents of the home, located near Hebron, then proceeded to demolish the tin house, under the pretext it was built without a permit.

The owner, Ali al-Allami, along with his 9 family members have been displaced by the occupation authorities a second time. He said he built the present tin house on the same location as that of the last house demolished by Israel in 2019.

The occupation authorities have been demolishing many Palestinian-owned residential and agricultural structures at an increasing rate.