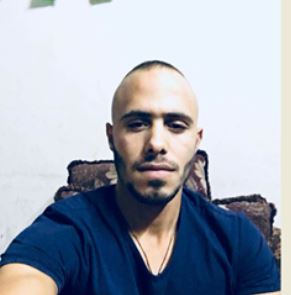 Israeli soldiers invaded, Saturday, Rommana village, west of the northern West Bank city of Jenin, and abducted one Palestinian. The soldiers also caused many others to suffer the effects of teargas inhalation, in an earlier invasion.

Media sources in Jenin said the soldiers abducted Ahmad Waleed Abu Bakr, 25, while he was walking back home after heading to a local store.

Earlier at dawn, several army jeeps invaded the village, and fired many gas bombs at local youngsters, who hurled stones at them, causing many Palestinians to suffer the effects of teargas inhalation.