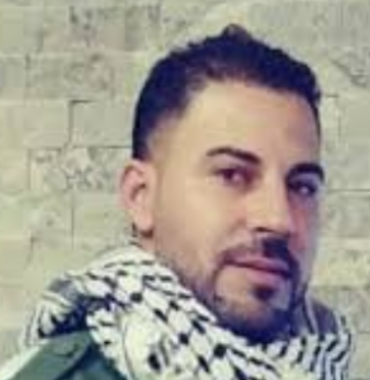 The Palestinian Prisoners’ Society (PPS) said the soldiers invaded the town, before storming and ransacking the home of Fateh movement’s secretary, Yasser Darwish.

It added that the soldiers interrogated the official, along with his family, while examining his ID card, before taking him prisoner.

In related news, the soldiers invaded the home of Jihad Nasser Qous, 25, in the Old City, and summoned him for interrogation in the al-Qashla detention facility, in Hebron Gate area. Jihad is the son of Nasser Qous, the head of the Jerusalem office of the Palestinian Prisoners’ Society.

It is worth mentioning that the Israeli army has been frequently invading al-Isawiya, searching dozens of homes and property, in addition to abducting dozens of youngsters and demolishing homes, structures and other property.

The invasions led to ongoing protests in the town, and the soldiers killed earlier this month a young man, identified as Mohammad Samir Obeid, 20.