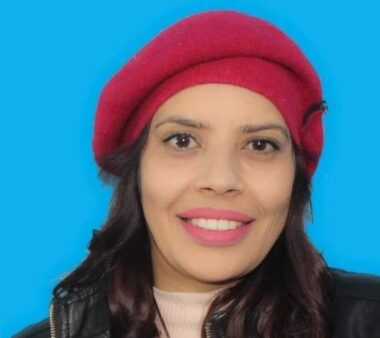 On Wednesday, Israeli soldiers abducted nine Palestinians, including one woman, from their homes in several parts of the occupied West Bank.

A video from the family home shows her children embracing their grandmother and crying after the army abducted their mother.

In occupied Jerusalem, the soldiers abducted Hashem Thiab, Mohammad Froukh, and Omar Resheq, after invading their homes in the Shu’fat refugee camp and violently searching them.

During the invasion, the soldiers stormed several fruit and vegetable shops and confiscated produce.

Also on Wednesday dawn, the soldiers abducted three Palestinians, including two siblings, from Meithalun and Qabatia towns, south of Jenin, in the northern part of the occupied West Bank.

In addition, the soldiers installed a military roadblock at the main entrance of Hizma town, northeast of occupied Jerusalem, stopped and searched dozens of cars, and interrogated many Palestinians while inspecting their ID cards.