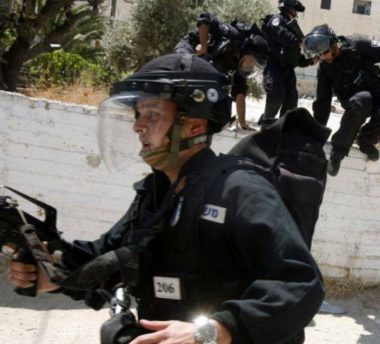 It added that the soldiers cuffed and blindfolded the three Palestinians, and took them to an interrogation facility in Jerusalem.

In related news, the soldiers invaded and ransacked dozens of homes in Arraba town, west of the northern West Bank city of Jenin, especially in the ar-Ras ash-Shamali area, and interrogated many Palestinians.