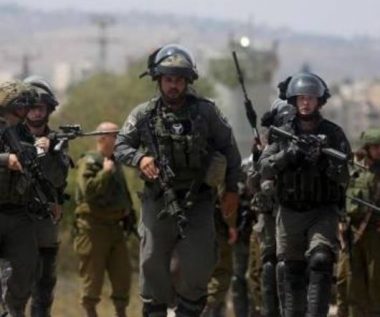 In related news, the army released Nasser Ja’far, a senior member of Fateh movement, in Jerusalem.

The Palestinian received an injunction barring him from entering al-Khan al-Ahmar, and was ordered to sign a suspended sentence of 5000 Shekels.

It is worth mentioning that the Israeli High Court issued, on Thursday, an injunction temporarily halting the demolition of al-Khan al-Ahmar and granted the army until July 11th to respond to a petition by the families in which they said they have unfairly been denied construction permits.