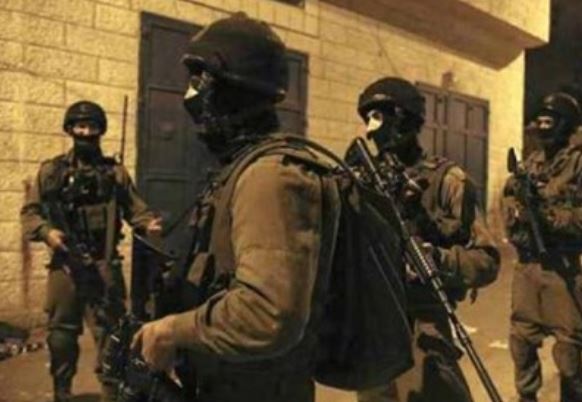 Israeli occupation forces confiscated, on Wednesday at dawn, lathe machines from a blacksmith’s workshop in Hebron, in southern West Bank, and ransacked searched several houses in the towns of al-Borj and Sa’ir, south, and east of Hebron.

They added that the soldiers surrounded the entire area and prevented the Palestinians from entering or leaving it.

The soldiers also stormed and ransacked several houses in the town of al-Borj, south of Hebron, and invaded the town of Sa’ir, east of Hebron, before searching a few homes.