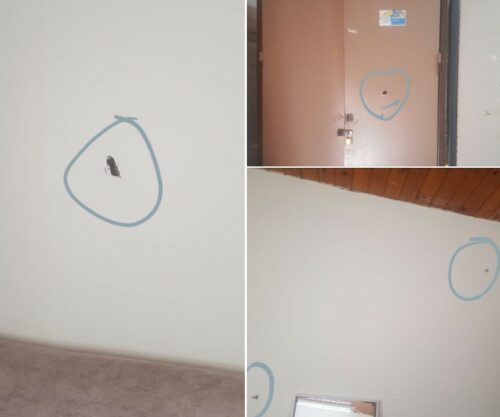 Dr.Mai Al-Kaila, the Palestinian Health Minister, denounced the Israeli army’s attack on the Khalil Suleiman governmental hospital in Jenin, in the northern West Bank, especially since many bullets struck inside the children’s ward.

Dr. Al-Kaila said the attack is not the first targeted medical centers, medical workers, and facilities, and called on international legal and human rights groups to intervene and help end these serious violations.

Her statements came after Israeli soldiers fired many live rounds that went through the windows of a children’s ward, the nurses changing room in the same ward, and the pediatricians’ conference room.