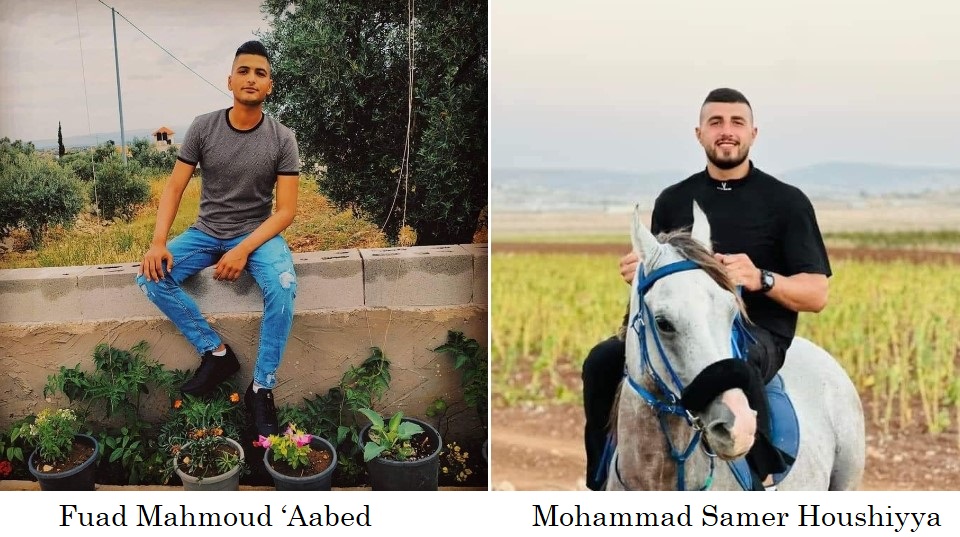 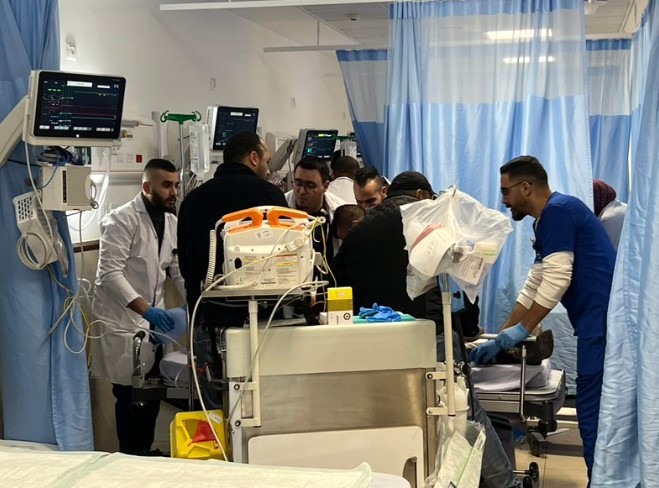 Samer Atiya, the head of the Ibn Sina Specialized Hospital in Jenin city, said the soldiers killed Mohammad Samer Houshiyya, 22, from Al-Yamoun town, west of Jenin, after shooting him with several live rounds in the chest.

The Palestinian Center For Human Rights (PCHR) said the soldiers also killed Fuad Mohammad ‘Aabed, 17, from Kafr Dan, after shooting him with live fire in the chest and the right thigh.

The soldiers also shot at least eight Palestinians with live fire, including one who suffered life-threatening gunshot wounds.

The soldiers surrounded the homes of Ahmad Ayman ‘Aabed, 23, and Abdul-Rahman Hani ‘Aabed, 22, whom the soldiers killed on September 14, 2022, and ransacked the properties in preparation for demolishing them and abducted Abdul-Rahman’s brother, Maher. 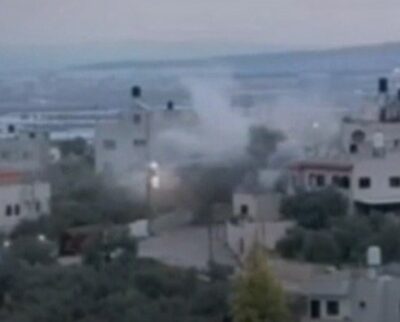 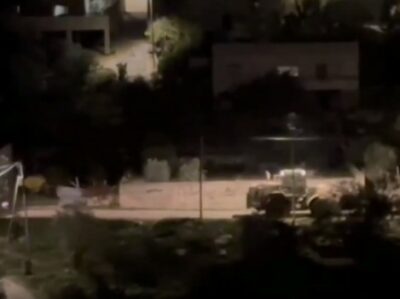 The two Palestinian and one Israeli soldier were killed during an exchange of gunfire near the village of Jalama, north of Jenin.

The soldier killed during the invasion on September 14 was identified as the deputy commander of the Nahal Reconnaissance Battalion, Maj. Bar Pelach, 30.

Hundreds of Palestinians marched from Ibn Sina Specialized Hospital carrying the corpses of the two slain Palestinians, chanting for unity, ongoing resistance against the illegal Israeli occupation, and denouncing the escalating Israeli crime.

The invasion into Kafr Dan is still ongoing while the town remains surrounded, and soldiers continue to isolate the area of the two homes.

After forcing the families out, the army wired and detonated the family home of Ahmad ‘Aabed.

On Monday dawn, Israeli soldiers injured several Palestinians, including two who suffered life-threatening wounds, and abducted one after several army vehicles invaded Kafr Dan village, west of Jenin, in the northern part of the occupied West Bank, leading to protests. 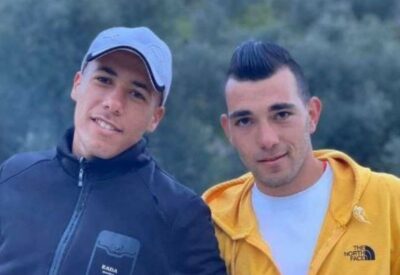 Media sources said a large military force, including armored vehicles and bulldozers, invaded the town and surrounded the homes of Ahmad Ayman ‘Aabed, 23, and Abdul-Rahman Hani ‘Aabed, 22, whom the soldiers killed on September 14, 2022, and ransacked the properties.

The soldiers also abducted Maher Hani ‘Aabed, the brother of Abdul-Rahman, from his home and took him to an unknown destination.

The invasion led to protests in several parts of the town before the soldiers fired a barrage of live fire, rubber-coated steel bullets, gas bombs, and concussion grenades.

Medical sources said the soldiers shot five Palestinians with live fire, including two who suffered serious wounds, before the Palestinians rushed them to a hospital in Jenin.