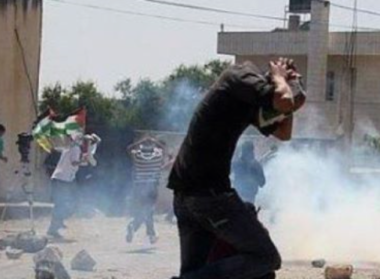 Mohammad Azem, the mayor or Sebastia, said the soldiers invaded the town, and attacked many Palestinians, in addition to firing several gas bombs and concussion grenades at them and their homes.

Azem added that local medics provided treatment to dozens of Palestinians, who suffered the severe effects of teargas inhalation.

It is worth mentioning that the soldiers frequently invade Sebastia, and repeatedly accompany groups of illegal colonialist settlers, many of them armed, into the archeological site in the town, and prevent the Palestinians from entering it.