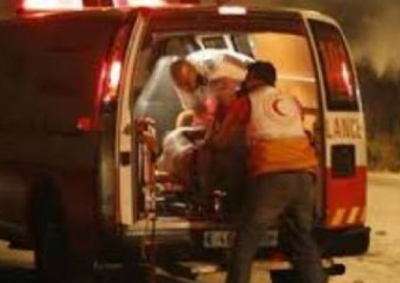 The Palestinians were marching against the ongoing closure, and severe restrictions, imposed by the Israeli army on the Al-Aqsa Mosque.

The soldiers assaulted the protesters, leading to clashes, before the army fired many live rounds, wounding three young men, in addition to firing gas bombs, causing many Palestinians to suffer the effects of teargas inhalation.

The soldiers also abducted a young Palestinian man, and took him to an unknown destination.

On Wednesday afternoon, the soldiers abducted one Palestinian and one international peace activist, in addition to wounding several residents, after the army attacked a nonviolent protest north of Bethlehem.