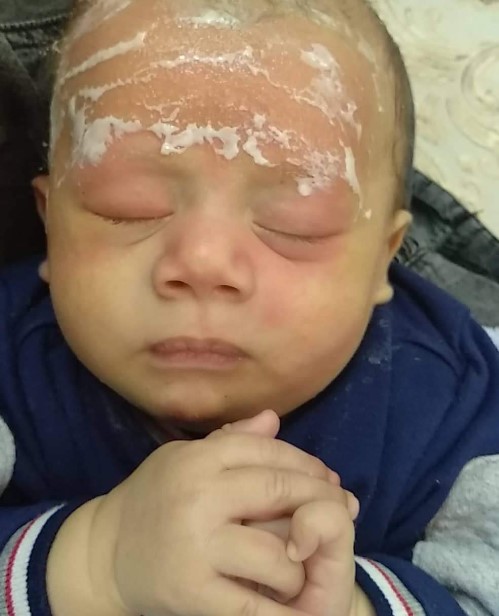 Jibril added that the army also fired dozens of gas bombs at random, some striking homes, causing fifteen Palestinians, including children, to suffer the effects of tear gas inhalation.

Jibril also said that one Palestinian and two international solidarity activists were injured after falling when the soldiers invaded the town and started firing gas bombs and concussion grenades. 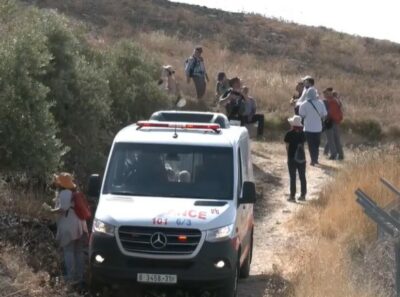 The attacks occurred when the soldiers invaded the eastern area of the town and attacked dozens of Palestinians, and international peace activists, participating in a peaceful activity to rehabilitate and plant Palestinian lands.

Many Palestinians, including an infant, were injured in the attack, while several cars sustained damage.