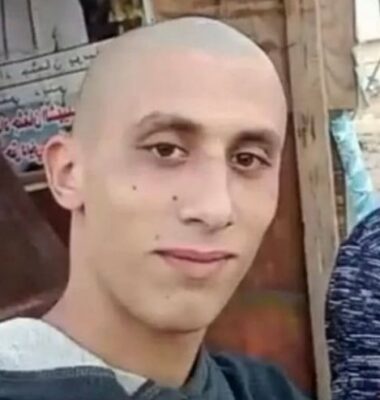 On Friday dawn, the Palestinian Health Ministry confirmed that Israeli soldiers killed one Palestinian and injured at least three others in Jenin, in the northern part of the occupied West Bank.

Media sources said several armored Israeli military vehicles invaded the center of Jenin city before the soldiers stormed many buildings, ransacked them, and used their rooftops as sniper posts and monitoring towers.

They added that many Palestinians protested the invasion and hurled stones at the military vehicles before the soldiers fired a barrage of live rounds, wounding four, including one who suffered life-threatening injuries. 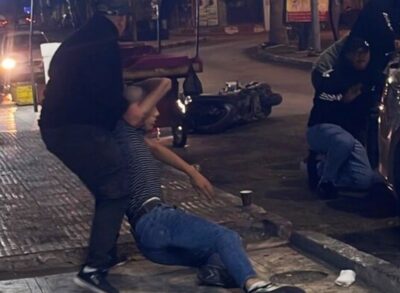 Medical sources said the seriously injured young man, Salah Breke, 19, succumbed to serious wounds he suffered after a soldier shot him with a live round in the neck.

Furthermore, the army destroyed several motorcycles and the Martyrs’ Monument during the invasion of the city’s center.

The young man’s death brings the number of Palestinians killed by Israeli army fire since the beginning of this year, 2022, to 175, including 41 children; 51 Palestinians were killed in the besieged Gaza Strip. 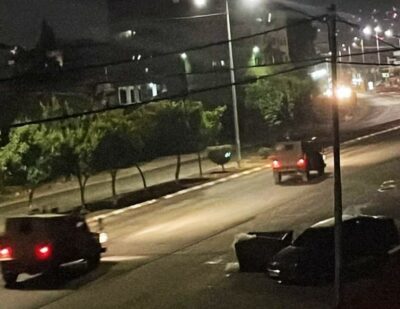 On Thursday morning, the Palestinian Health Ministry confirmed the death of a Palestinian child, Mohammad Fadi Nouri, 16, whom Israeli soldiers shot and seriously injured more than three weeks ago in Betunia town, west of Ramallah, in the central part of the occupied West bank.

Mohammad was shot on September 28 during protests at the northern entrance of Al-Biereh city near Ramallah when the soldiers also shot and seriously injured many Palestinians.

The Israeli army has been looking for Odai after holding him responsible for the death of an Israeli soldier, Noa Lazar, 18, and the serious injury of a security guard at a military roadblock near Shu’fat.

A day before the soldier’s death, the army killed Ahmad Mohammad Hussein Daraghma, 24, and Mahmoud Moayyad Sous, 18, in Jenin, in the northern part of the occupied West Bank.