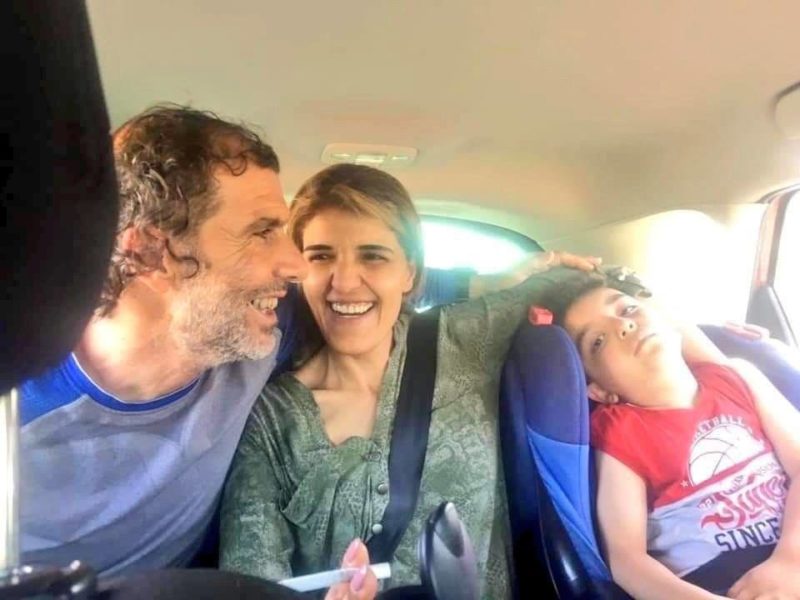 Palestinian prisoner, Salah Hussein, was released on Sunday, when he met his 5 year old son for the first time, accompanied by his wife, Quds News Network reported.

Hussein just completed fifteen years in Israeli prison held his son, Ali, for the first time since he was born.

Ali was born through artificial insemination, as Hussein is the first Palestinian prisoner to get married and have a child while incarcerated.

QNN reported that Israeli forces rearrested the newly freed prisoner at the Container checkpoint, separating the family once again.

No reasons were provided for the re-arrest.