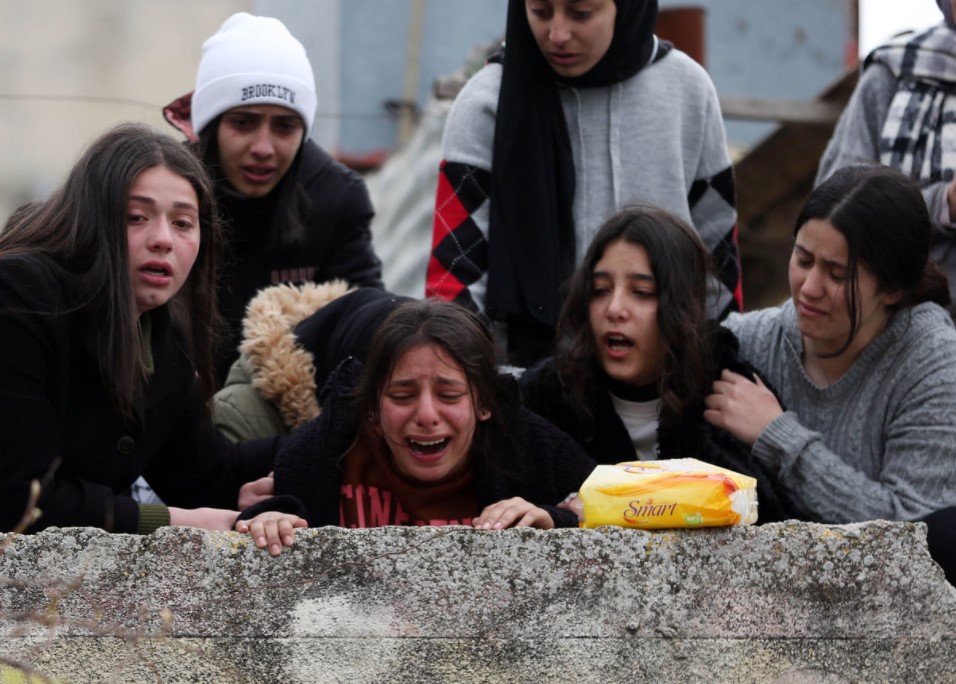 Israeli soldiers shot a Palestinian child, on Wednesday afternoon, during a protest that erupted after the army invaded the main entrance of Burqa town, northwest of Nablus, in the northern part of the occupied West Bank, just after the Palestinians held the funeral procession of a young man, killed by the army.

Ghassan Daghlas, a Palestinian official who monitors Israel’s illegal colonialist activities in northern West Bank, said the soldiers invaded the main entrance area of the town, at the intersection between Burqa and Bazaria, shortly after the Palestinians held the funeral procession of Ahmad Hikmat Saif, 23, leading to protests.

He added that the soldiers fired many live rounds, rubber-coated steel bullets, gas bombs, and concussion grenades at the Palestinians.

Medical sources have confirmed that a child, Yazan Samer Salah, was shot with a live round in the arm, and dozens of Palestinians suffered the effects of tear gas inhalation.

It is worth mentioning that Ahmad, from Burqa, died at dawn Wednesday from severe wounds he suffered a week earlier when Israeli soldiers shot him with three live rounds in the chest and abdomen.

In related news, three Palestinians were shot by rubber-coated steel bullets, and dozens of others suffocated as Israeli forces attacked a memorial service held for Ammar Shafiq Abu Aِfifa, 21, who was killed by the Israeli army last week.