Israeli Soldiers Shoot And Abduct A Palestinian In Hebron 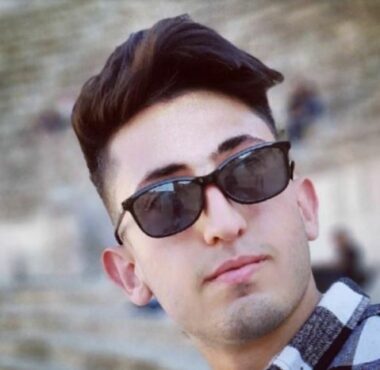 Israeli soldiers shot, on Tuesday at night, a young Palestinian man near the Ibrahimi Mosque, in the southern West Bank city of Hebron, causing moderate wounds, before abducting him, allegedly for carrying a knife while crossing a military roadblock.

Local sources said the young man, Abdul-Rahman Abdul-Mahdi Burqan, 22, with live rounds in his lower extremities, and later took him by ambulance to Soroka medical center in Be’er as-Sabe’(Beersheba).

The Israeli army said the soldiers believe the man was attempting to stab them before they opened fire and injured him.

It added that the young man will be interrogated after his discharge from the hospital. The army did not report any injuries among the soldiers.