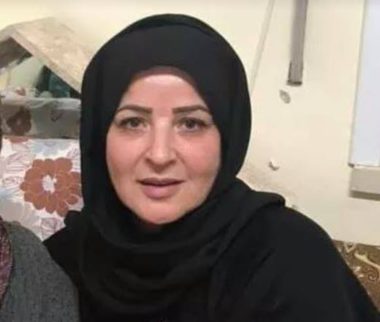 Israeli soldiers invaded, on Sunday morning, the home of a Palestinian woman, the head of a local society for women and democracy, in occupied East Jerusalem, and summoned her for interrogation.

The soldiers invaded Sur Baher town, southeast of Jerusalem, stormed and ransacked the home of Zohour Abu Mayyala, the head of “Women For Life and Democracy” society and summoned her for interrogation.

Abu Mayyala is active in women’s rights and equality, and a known nonviolent activist in defending Palestinian rights in the occupied city.

In related news, the soldiers invaded the home of Sheikh Mousa Odah, in the al-Bustan neighborhood in Silwan town, south of the Al-Aqsa Mosque in Jerusalem, and violently search the property before summoning him for interrogation.

The Palestinian is a former political prisoner who was frequently detained and imprisoned by Israel, in addition to being repeatedly denied access to the Al-Aqsa Mosque for various periods of time.