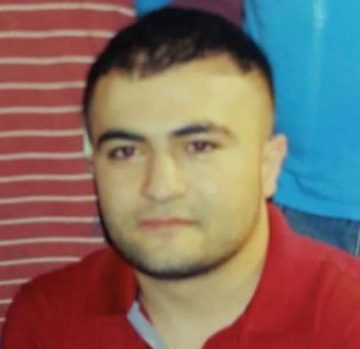 A 28 year old Palestinian identified as Naseeb Abu Mazer, from Kafr Aqab village, was shot and killed Friday night by Israeli troops at the Qalandia checkpoint between Jerusalem and Ramallah, after allegedly pulling a knife and stabbing an Israeli soldier.

Abu Mazer was left bleeding on the ground with no medical attention for an entire hour, from 10 pm to 11 pm, at which point he was pronounced dead.

The Israeli was allegedly stabbed in the neck and was moderately wounded. No further information is known about him at this time. Following the death of Abu Mazer, clashes broke out between stone-throwing Palestinian youth and the heavily-armed Israeli soldiers and border police stationed at the Qalandia checkpoint.

The soldiers fired tear gas and chemical-laced wastewater at the youth. Ten teenagers and young men were wounded in the clashes, according to local sources.