The National Bureau for Defending Land and Resisting Settlements pointed out, in its latest weekly report, the Israeli ignorance of international law and legitimacy resolutions (by annexing more occupied territories) as US President Trump’s chief adviser, Jared Kushner, on Thursday, handed over a new map to Netanyahu, which encourages the Israeli government to increase and speed up construction in the settlements, especially in occupied Jerusalem, where the Israeli Ministry of Housing has submitted a tender for the construction of 805 settlement units.

On the other hand, a number of senior Israeli generals and security experts prepared a draft document to deal with successive regional developments surrounding Israel, to be used as the next guide to Israeli security theory. The draft document includes 14 recommendations that will be submitted via Israeli political channels. The document also emphasizes the need for settlement construction in Jerusalem as it is of “strategic and historical significance, and must be maintained uniformly.” The document called for “a halt to the continued construction of Palestinians in areas classified as C of the West Bank, and action must be taken to confront foreign entities that violate Israeli sovereignty in East Jerusalem and the West Bank.”

There are 6 regional councils in the West Bank, each of which oversees a number of settlements. Those councils are: the Southern Hebron Hills Regional Council, which runs a number of settlements in the south of the West Bank, the Gush Etzion Regional Council and the settlement bloc north of Hebron, and, to the south of the central area of the West Bank, the Mateh Binyamin Regional Council, (Shomron) that manages northern West Bank, along with 2 regional councils which are Migilot, which runs the south-eastern part of the Dead Sea, and Erfut Herdin, which runs the area of the Ghor. The investigations, including those carried out by Israeli organizations, indicate that those councils have placed their hands over some 200,000 dunams in the Southern Hebron Hills and about 800,000 dunams in the area of the regional council in the Jordan Valley.

Within the same context, Amnesty International called on Trip Advisor to stop promoting tourist sites in Israeli settlements located in the occupied West Bank, as this contributes to the expansion and legalization of settlements.

The Amnesty request came about as it knows how the tourist sector is important in the settlements, whereas its tourism website has the largest number of visits by foreign visitors, to Israel. The site provides lists of activities and real estate sites – at least 70- in 27 settlements.

In a dangerous development, Israeli police issued fines against Palestinian drivers on top of a title to the Judea and Samaria Governorate / Jerusalem District: “In addition, the Palestinian population can pay the fines in the post offices or via Cairo Amman Bank in the Palestinian territories, all of which may be a prelude to annex wider areas of the West Bank to Israel.” Moreover, the Israeli Defense Ministry is preparing to hold an auction next week for the sale of 2 halls donated by the European Union to 49 students in grades 1-6 in Khirbet Ibzig, in the northern West Bank.” 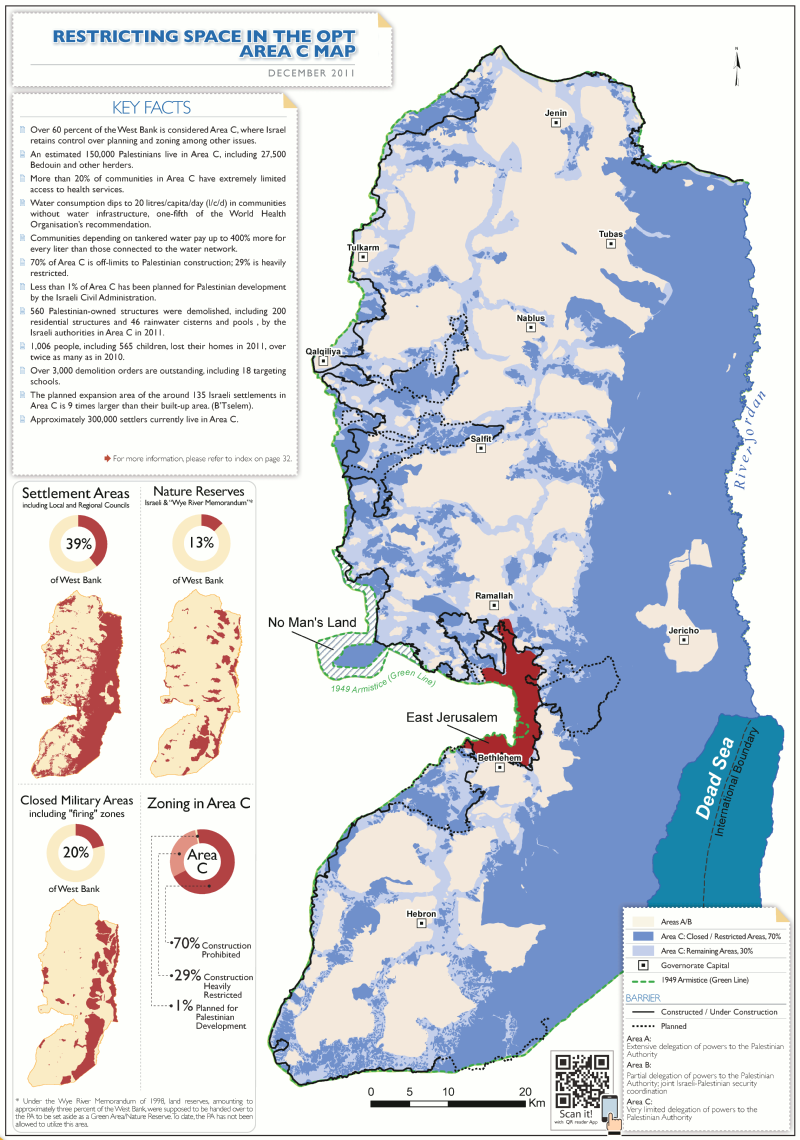