Minutes After His Release, Soldiers Abduct A Palestinian Who Spent 18 Years In Prison 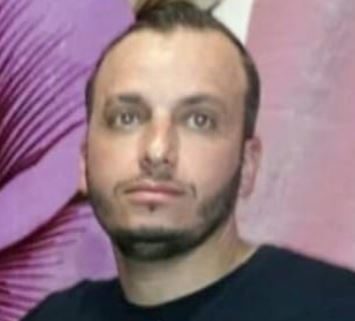 The Palestinian Prisoners’ Society (PPS) has reported that Israeli soldiers abducted, Tuesday, a Palestinian man just minutes after his release from prison, after he was held captive for 18 years.

The PPS said the Palestinian political prisoner, Ismael Affana, from occupied East Jerusalem, was released from the Negev Detention Camp, after spending 18 years in several prisoners, but was abducted a few minutes later.

It added that the Palestinian was transferred to the al-Maskobiyya Detention and Interrogation facility in Jerusalem.

It is worth mentioning that Israel frequently rearrests Palestinian detainees just minutes or a few hours after their release, and usually places them under the arbitrary Administrative Detention orders, without charges or trial.

Some of the detainees are released hours after their abduction, but face severe restrictions; this sometimes includes barring them from returning to their homes and towns, or preventing them from heading to other parts of the West Bank, in addition to being denied the right to travel abroad.