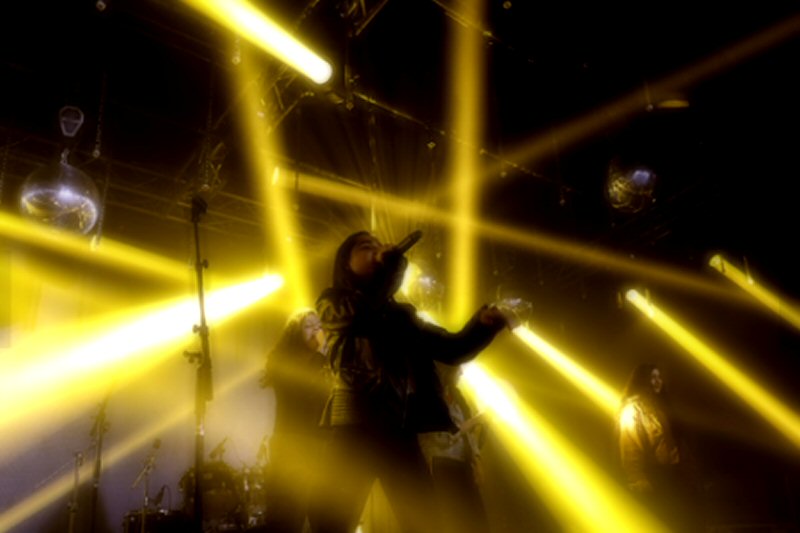 Ramallah is becoming a member in the field of music alongside 65 other cities from around the world, this year, making a total of 246 cities in the network, it said.

Mayor of Ramallah Musa Hadid said: “The inclusion of the city of Ramallah, to this network, represents a great success, and a positive challenge that will bring concrete results to our aims of growth and sustainability for the benefit of the whole of society. It will also give space on a local and national level for thought and creative action.”

Hadid also gave thanks to all the citizens and partner institutions of the Municipality from diverse cultural fields for their involvement in the network, which is considered an achievement for Ramallah and a success for Palestine.

Sally Abu Baker, Head of the Cultural and Social Affairs Department at Ramallah Municipality noted that “joining the Creative Cities Network in the field of music is a natural step given the level of the city in this field and the dedication of the Municipality, institutions and individuals who have taken part in ensuring this result. They form the basis of how Ramallah will benefit from joining this network, through discussion and dialogue about the future, and sustainability in the field of music.”

WAFA correspondence notes that the participatory strategy, “Ramallah Strong 2050,” which was launched at the end of 2017, guided by the principles of sustainable growth, is endorsed by Agenda 21 as an essential reference which sees culture as the fourth column of sustainable growth – which is in line with the objectives of Ramallah City.

The Municipality concluded its announcement with an acknowledgement that, while Ramallah may not be the biggest city or the most populous in the network – and certainly not the richest when compared with the others – it has attained the highest regard among all the cities on this journey.

This reflects Ramallah’s strength in this field, and will form a diverse program of new challenges for its citizens and institutions despite the occupation. It also encourages greater cooperation and connectivity between institutions and active individuals. The networks includes tens of cities all sharing one message – achieving economic growth through the creativity to enable strength, sustainability, inclusivity and safety.

The Ramallah Municipality congratulates the city and its institutions and all the artists who have contributed to this achievement. It will strive to meet the necessary commitments needed to benefit from the network, alongside all other partners in the field.