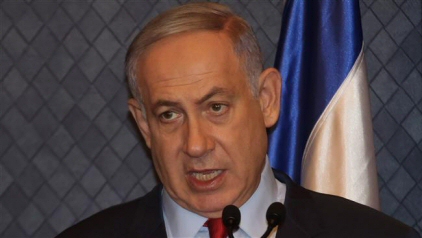 Israel, which is widely believed to possess hundreds of atomic bombs, says it is not yet ready to ratify a UN pact on banning nuclear tests adopted nearly 20 years ago.

The treaty, which will ban all nuclear explosions, was signed in 1996, but will only go into effect when it has been ratified by all parties that possessed a nuclear reactor or some nuclear technology.

Israel is widely believed to have between 200 and 400 nuclear warheads, though it refuses to confirm or deny its existence under a policy of deliberate ambiguity.

The regime has also refused to sign the nuclear Non-Proliferation Treaty (NPT), denying international access to its atomic arsenal.

The issue of ratification “is dependent on the regional context and on the appropriate timing,” the Israeli daily Jerusalem Post quoted Netanyahu as saying.