New Settlement Under Construction near Nablus 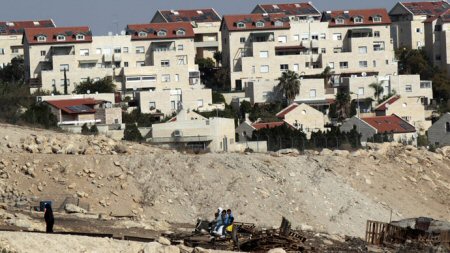 Israeli settlers began, on Wednesday morning, building a new settlement to the south of Nablus, in the occupied northern West Bank, a settlement that was recognized as a substitute for the outpost Amona, which was evacuated last year.