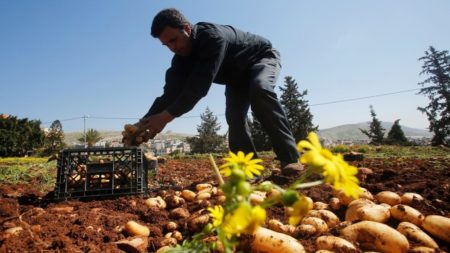 Israeli channel 13 claimed, according to Al Ray, that Bennett’s decision was made allegedly in response to the Palestinian boycott of importing cattle and other livestock from Israel.

Last September, the Palestinian government announced a complete halt to the import of livestock from Israeli occupation. It attributed the decision to its policy of economic disengagement from the “occupation economy.”