Organizers of Night Protests in Gaza to Escalate Border Activities 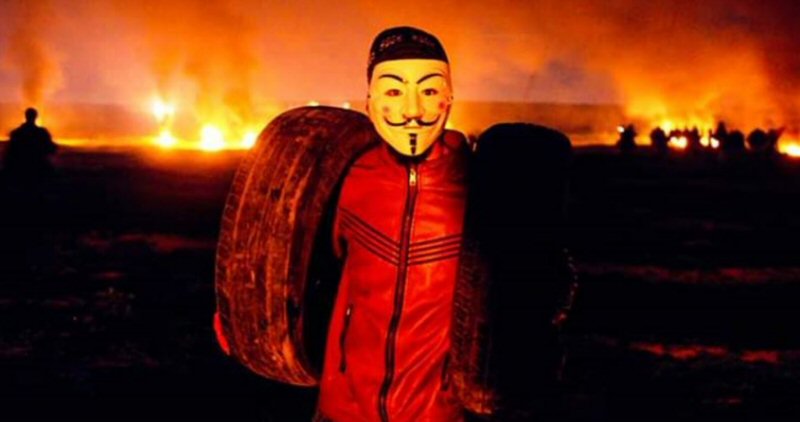 Organizers of nighttime protests in the besieged Gaza Strip have warned that they will escalate their activities, along the border fence, to pressure the Israeli occupation to lift its siege on the coastal enclave.

“In light of the enemy’s persistence in blockading the Gaza Strip and the mediators’ foot-dragging, the night confusion units declare their intention to escalate their activities, which are held in the context of peaceful resistance,” the organizers stated in a press release on Saturday.

They affirmed, according to Days of Palestine, that the current week would see massive nighttime protests along the eastern and northern border, adding that the activities, which would include the launch of inflaming balloons, would start daily at 7:00 pm and continue until dawn, in border areas near military posts and settlements.

They warned that they would make the life of settlers and soldiers near the border an unbearable hell until their leaders decided to end the siege.

“Either the blockade on Gaza ends or the communities living near the border leave,” their statement underlined.