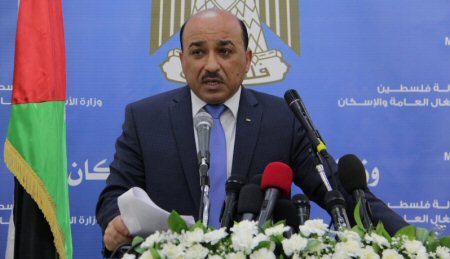 Palestinian Minister of Housing Mufid al-Hasayneh said that the Gaza Strip currently needs 102,000 new housing units to overcome the housing crisis, as well as the reconstruction of 24,000 existing units.

In a press statement, Al-Hasayneh said that more than 70% of families are in need, as their own financial capabilities cannot afford to build housing units. The Gaza Strip needs 14 thousand units annually, he pointed out.

20% of the Palestinian households in the Gaza Strip live in densely populated residential units, where the overall population growth rate is 3.3%, Al-Hasayneh explained, according to Al Ray.

Al-Hasayneh said that the recent Israeli offensive on the Strip contributed to deepening the crisis due to the great damage done to the housing sector and the total and partial damage caused to about 200,000 housing units.

The minister stressed the importance of enforcing regulations and laws for those unable to pay, and to minimize the ministry’s ability to build and deal directly with beneficiaries.