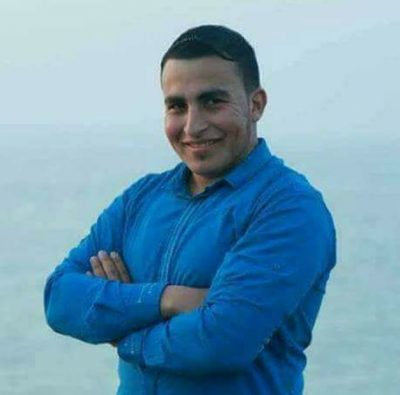 The Palestinian medical sources have reported, on Sunday at night, that a young man died from serious wounds he suffered, Friday, in Rafah, in the southern part of the coastal region.

The Ministry said the Palestinian, identified as Abdullah Mohammad Shamali, 20, from al-Barazil neighborhood, in Rafah.

Abdullah shot in the abdomen with a live round fired by an Israeli soldier stationed across the border fence, and died from his wounds at the Gaza European Hospital, in Rafah.

On the same day of his serious injury, the soldiers killed four Palestinians, including one child, and injured 729, including 156 of the wounded were shot with live fire.

At least three of the injured Palestinians suffered life-threatening wounds; 174 were rushed to local hospitals, and 271 others who received treatment in make-shift field clinics.