Palestinian Dies From Wounds He Suffered In 1992 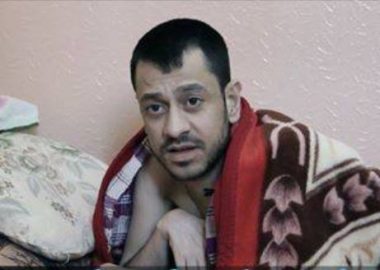 Medical sources in northern Gaza have reported that a Palestinian man died, on Tuesday evening, from complications resulting from gunshot wounds that led to quadriplegia, after Israeli soldiers shot him in 1992.

The sources identified the Palestinian as Atef al-Maqousi, 37, from Jabalia refugee camp, in northern Gaza.

Following his serious injury in 1992, and the resulting quadriplegia, the Palestinian suffered ongoing infections, and repeated complications, that eventually led to his death.