Palestinian Factions Call for Protest against Australian Decision on Jerusalem 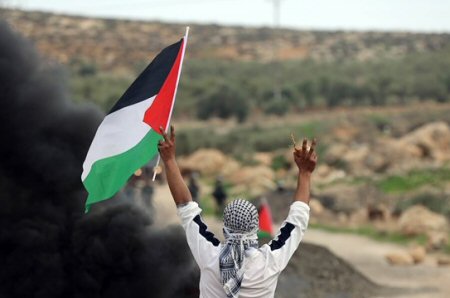 The Palestinian Nationalist and Islamic Forces called, on Saturday, for a protest at the Australian Representative Office in Ramallah City, in the central occupied West Bank, against Australia’s decision to recognize West Jerusalem as the capital of Israel.

The protest will be taking place next Wednesday, December 26th, at noon time in rejection of Australia’s decision, according to Ma’an.

Morrison stressed that Australia will recognize East Jerusalem as the capital of Israel when a peace agreement is reached.

However, Australia will not be moving its embassy from Tel Aviv to Jerusalem.