Palestinian Fighter Killed In A Tunnel Accident In Gaza 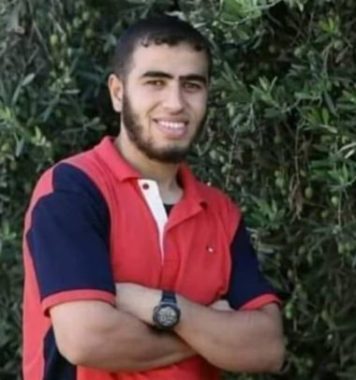 The Al-Qassam Brigades, the armed wing of the Islamic Resistance Movement (Hamas) has reported that one of its fighters was killed, Thursday, in an accident in a siege busting tunnel, near Gaza city.

The Brigades said the fighter, identified as Ibrahim Khalil ash-Shantaf, 21, was from Sheikh Radwan neighborhood in Gaza city.

It added that he was killed in an accident while working in one of its tunnels near the perimeter fence on the besieged and impoverished coastal region.

It is worth mentioning that hundreds of Palestinians have been killed or injured, in similar accidents. Many of them were not members of the Brigades or any armed resistance group and were working in the tunnels to provide for their families.

Most of the tunnels in Gaza are used for smuggling food, fuel, and medicine into the besieged Gaza Strip.