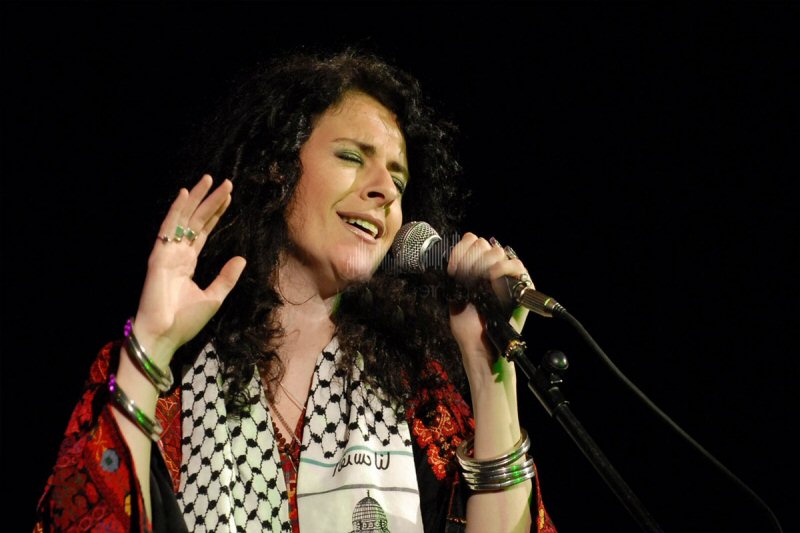 The 51-year-old died in her hometown of Nazareth, and is survived by her mother, brother, and three children.

Family members confirmed, via statements on social media, that the singer had passed away in the early hours of Saturday morning.

“Rim Banna’s family, including her mother Zouhaira, her brother Firas, and her children Baylasan, Ursalem and Qamran, as well as her friends … convey the deeply saddening news of the departure of their daughter and Palestine’s renowned singer Rim Banna,” Firas wrote in a Facebook post.

Banna is the daughter of a well-known Palestinian poet, Zouhaira Sabbagh, who wrote on her Facebook page, “She departed and left behind her bright smile.”

She was born in Nazareth, where she graduated from Nazareth Baptist School and lived with her three children.

Last week, her family issued a statement to highlight her deteriorating medical condition, telling her fans that she was receiving treatment in one of the hospitals in Nazareth.

“She is continuing to resist … she will even announce new plans and reveal details of an upcoming musical tour,” the statement read.

The artist, who was diagnosed in 2009, lost the ability to sing two years ago, and said she was stepping down but would continue to compose and create music.

Banna has performed the world over with patriotic music that calls for an end to the Israeli occupation of Palestine.

She would often appear wearing traditionally-embroidered gowns and a keffiyeh scarf, a symbol of Palestinian independence, over her shoulders.

Banna was laid to rest, in her hometown city of Nazareth, on Saturday evening.

Hundreds of mourners gathered at her funeral in Nazareth and chanted some of her nationalist songs during the funeral.