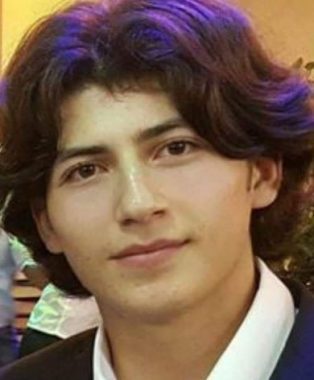 The Israeli Central Court in occupied East Jerusalem sentenced, on Thursday evening, a paralyzed Palestinian detainee to 35 years in prison, and ordered him to pay 330.000 Shekels in compensation to two wounded police officers he reportedly stabbed before he was shot.

The court convicted the detainee, identified as Ayman al-Kurd, 22, of stabbing the Israeli officers in Jerusalem, on September 19th, 2017.

The incident in question took place near the Sahera Gate, one of the gates of Jerusalem’s Old City. Israeli soldiers shot the young man, causing paralysis, before detaining him.

The court sentenced al-Kurd to 35 years in prison, in addition to ordering him to pay 330.000 Shekels (approximately $93.000) in compensation to the wounded officers.