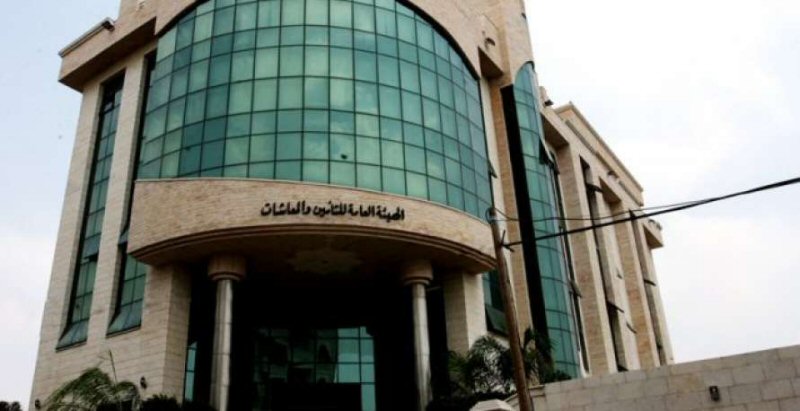 The Palestinian Center for Human Rights (PCHR) is seriously concerned over the decision of the National Unity Government in Ramallah against civil servants in the Gaza Strip. The decision stipulates early retirement of thousands of civil servants without any legal justification and in violation of the Amended Civil Service Law no. 4/2005. PCHR is concerned that this decision will be a step leading to the Palestinian government’s abandonment of its legal obligations towards the Gaza Strip, especially as the decision comes following a series of measures taken against the Gaza Strip population. These measures included deducting one third of the public servants’ salaries under the pretext of austerity measures adopted by the Palestinian Authority (PA); minimizing the number of medical referrals abroad for the Gaza Strip patients; minimizing the medical consignments and disposables; and suspension of dues of 277 of the former prisoners.

According to PCHR’s follow-up, on 04 July 2017, the National Unity Government issued a decision to put 6,145 civil servants in the Gaza Strip on early retirement. Yousef al-Mahmoud, Spokesperson of the Government, said, “This measure as well as the previous measures or measures to be taken in the future in this context are temporary and directly related to Hamas ending the internal split, dissolving the administrative committee Hamas had formed, and allowing the National Unity Government to fulfill its responsibilities in the Gaza Strip in preparation for holding public elections in the West Bank and Gaza Strip”.

Besides being inhumane, unlawful and in violation of the International Covenant of Economic and Social Rights, the PA’s unlawful and inhumane decision to retire 6,145 civil servants supporting around 30,000 individuals would result in aggravating the already deteriorated economic and social situations in the Gaza Strip due to the 11-year Israeli closure. Furthermore, the decision goes in violation of the law, as the government does not have the power to collectively retire thousands of civil servants without thinking of the consequences and before the servants reach the retirement age.

The government’s decision unveil a PA’s strategic trend, jeopardizing the unity of the PA’s territories and deepening the actual separation between the Gaza Strip and West Bank that has been actually achieved by Israel. The decision further promotes the discrimination between the West Bank and Gaza Strip civil servants and denies the Gaza Strip servants their professional dues “promotions and bonuses”, which have been already deducted due to the political split in 2007, and the opportunity to make professional and technical progress.

PCHR condemns the decision of the National Unity Government and considers it as a violation of the Civil Service Law, Law of Service in the Palestinian Security Forces and international human rights instruments.  Thus, PCHR: