Pope Francis Calls for Peace in Jerusalem on Christmas 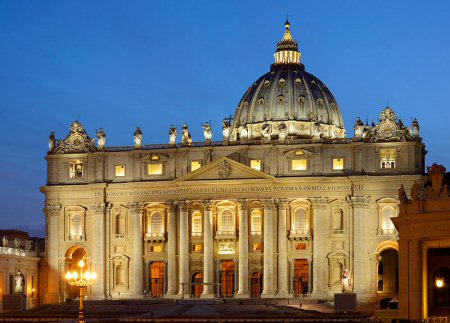 Pope Francis called for peace in Jerusalem and throughout the holy land in his traditional Christmas Urbi et Orbi speech, which, in Latin, means: “To the city and world.”

According to Agence-France Presse (AFP), the Pope expressed hope, , from Saint Peter’s Square in Vatican city, that the “will to resume dialogue may prevail between the [Palestinian-Israeli] parties and that a negotiated solution can finally be reached, one that would allow the peaceful coexistence of two States within mutually agreed and internationally recognized borders.”

“May the Lord also sustain the efforts of all those in the international community inspired by goodwill to help that afflicted land to find, despite grave obstacles, the harmony, justice and security that it has long awaited,” said Francis, according to WAFA.

The pope previously called for the status quo inJerusalem to be respected, and for “wisdom and prudence” to prevail, to avoid further conflict.

The call came ahead of US President Donald Trump’s expected decision on December 6th, recognizing Jerusalem as capital of Israel.

Francis said he had “deep worry” over the recent developments, and declared Jerusalem a unique and sacred place for Christians, Jews and Muslims that has a “special vocation for peace.”

He appealed “that everyone respects the status quo of the city” according to U.N. resolutions.