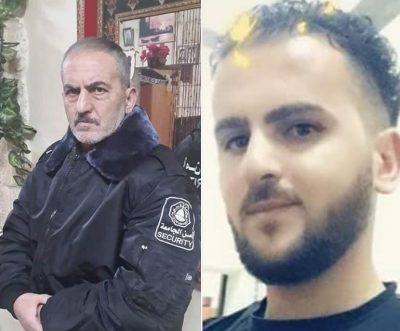 The soldiers resorted to the excessive use of force against the Palestinians, Israeli and international peace activist, who were trying to prevent the military from demolishing al-Khan al-Ahmar, and abducted twelve, including two from the Bedouin community.

In Hebron, in southern West Bank, the soldiers abducted One Palestinian, identified as Khaled al-Battat.

In occupied Jerusalem, the soldiers abducted a young man, identified as Ali Dandan, and his father Jamal, from Abu Dis town. Jamal is a security guard at Al-Quds University in the town.