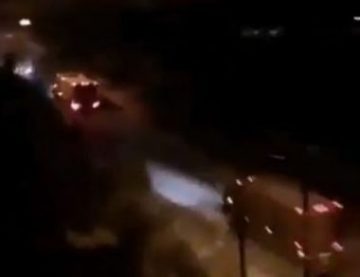 The Nablus office of the Palestinian Prisoners Society (PPS), in the northern part of the occupied West Bank, has reported that Israeli soldiers invaded Sebastia town, northwest of the city, and kidnapped six Palestinians. 22 Palestinians have been kidnapped at dawn in different parts of the West Bank.

The PPS said the soldiers surrounded the town before several military trucks, and jeeps invaded it.

The soldiers then initiated searches of a number of homes and kidnapped six Palestinians, after interrogating.

Also at dawn, the soldiers invaded several Palestinian areas in the southern West Bank district of Hebron, broke into and searched many homes, kidnapped five Palestinians, and confiscated thousands of Shekels from a home in Sa’ir town.