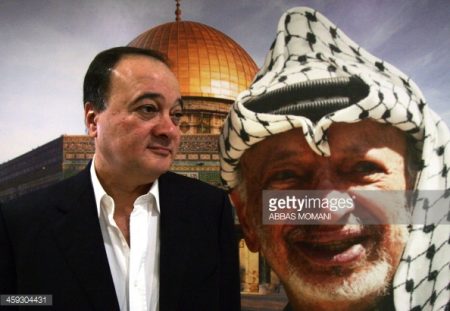 The committee in charge of investigating Yaser Arraft’s death is to submit its report to the Seventh Conference of the Fateh movement, which will held on 29 November, according to Naser al-Qedwa, a member of Fateh’s Central Committee.

He said, to Ayyam newspaper, that the committee will report the security breaches which led to Arafat’s assassination.

He further explained, according to Al Ray, that this does not exempt Israel from the basic political and criminal responsibility regarding the assassination.

He added that Fateh believes in its internal strength and does not think that any side could harm the movement.

He noted that, even though the core of the seventh conference is to discuss the steps of achieving the national independence and institution-building, it still has to answer to many important institutions regarding the political situation.

He stressed the importance of involving young people in the committee, but keeping contact with previous experience in order to get use of these experiences, from the medium to the long term.