Report: “509 Jerusalemite Palestinians, including 15 Women And 10 Children, Imprisoned By Israel” 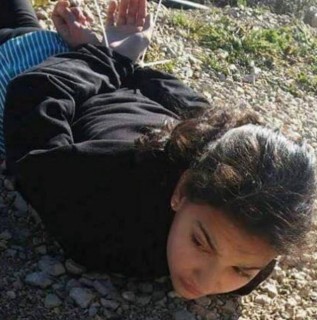 The Jerusalem Detainees’ Parents Committee has reported, Sunday, that as the Palestinians mark the Prisoners Day on April 17, at least 509 Jerusalemite Palestinians are imprisoned by Israel, among them are 10 women, and 18 children.

The committee provided the following information regarding Jerusalemite political prisoners, held by Israel.

The committee said that, since September 15, 2015, the Israeli army and police in Jerusalem, have kidnapped 1705 Palestinians from the city;

The Detainees’ Committee also said that a large number of the kidnapped Palestinians were released after facing harsh interrogations, largely without legal representation, and most are still facing charges, while others were placed under house arrest, and some were ordered not to enter the Old City or the Al-Aqsa mosque.