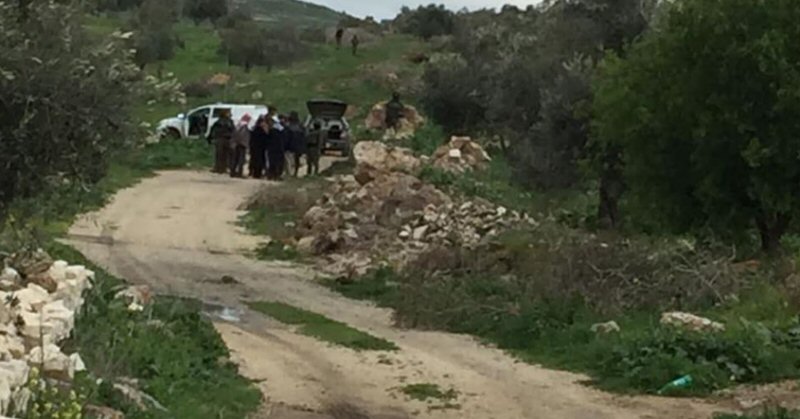 Local sources told a reporter for the Palestinian Information Center (PIC) that a group of settlers, escorted by soldiers, brutalized farmers living in the eastern area of the village and threatened to attack them if they come again, to their agricultural lands.

The sources added, according to Days of Palestine, that the settlers also detained two cars belonging to local residents, for a while, and threatened to burn crops in plots of land belonging to Fara’ata farmers.

On Saturday morning, Israeli soldiers opened fire, with machine guns, at Palestinian farmers as they were working their plots of land in the east of Khan Younis, southern Gaza Strip.

According to local sources, the intensity of the shooting forced the farmers to leave their lands, but no one was injured in the attack.