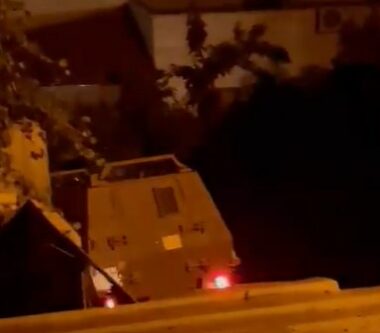 On Tuesday dawn, Israeli soldiers abducted a Palestinian from his home in Beit Furik town, east of Nablus, in the northern part of the occupied West Bank.

They added that the soldiers abducted Kathem Morad Hanani, from his home, and took him to an unknown destination. 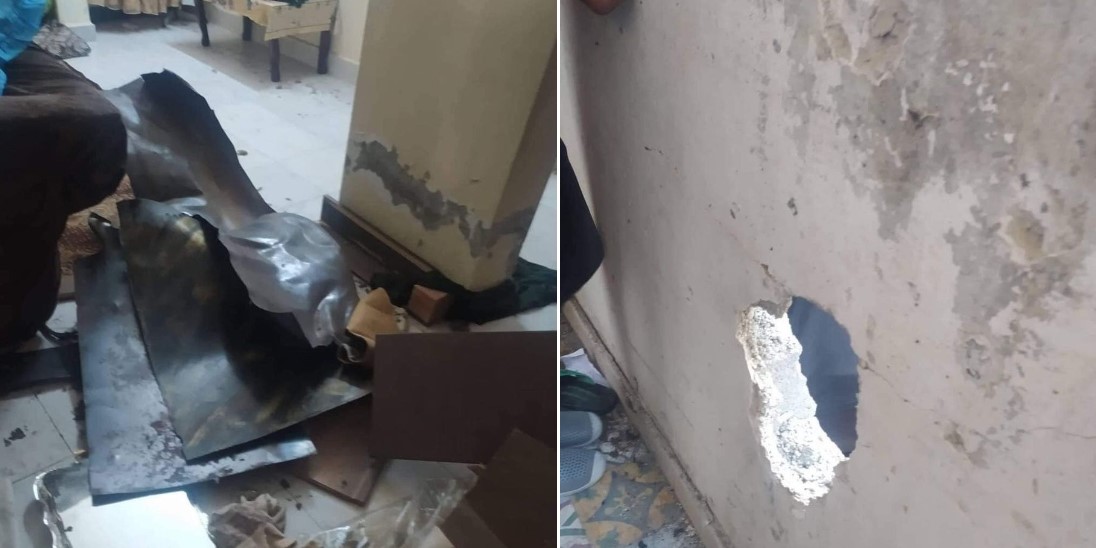 During the invasion, the soldiers detained Ahmad Abu Thra’ and Mohammad Au Thra’, but released them later.