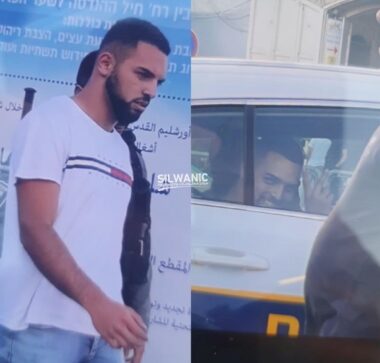 On Wednesday evening, Israeli soldiers abducted a Palestinian in Jerusalem, and three in Hebron, in the occupied West Bank.

Silwanic added that the young man is from the Batn Al-Hawa neighborhood in Silwan town, in Jerusalem.

The soldiers also invaded the al-Bustan neighborhood in Silwan and fired many gas bombs to force the Palestinian to leave.

Earlier Wednesday, Israeli soldiers abducted nine Palestinians, including one woman, from their homes in several parts of the occupied West Bank.

Also, several Israeli tanks and bulldozers invaded Palestinian farmlands east of Rafah, in the southern part of the Gaza Strip, and bulldozed them while firing live rounds and gas bombs.