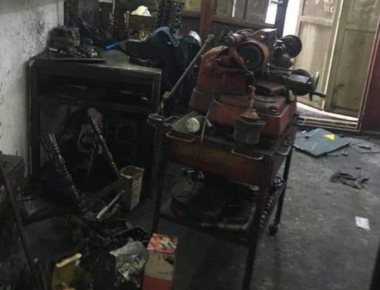 Media sources in Nablus said the soldiers invaded the eastern area of the city, before abducting Fadi Abu Hadrous, from the Old Askar Refugee Camp, and to Sa’id Ja’far Dweikat, from the Housing Projects area, after invading their homes and violently searching them.

The soldiers also abducted another man, identified as Sultan Abu Mustafa, after stopping him at Huwwara military roadblock, south of Nablus.

As’ad added that this attack targets the only source of livelihood of seven families.