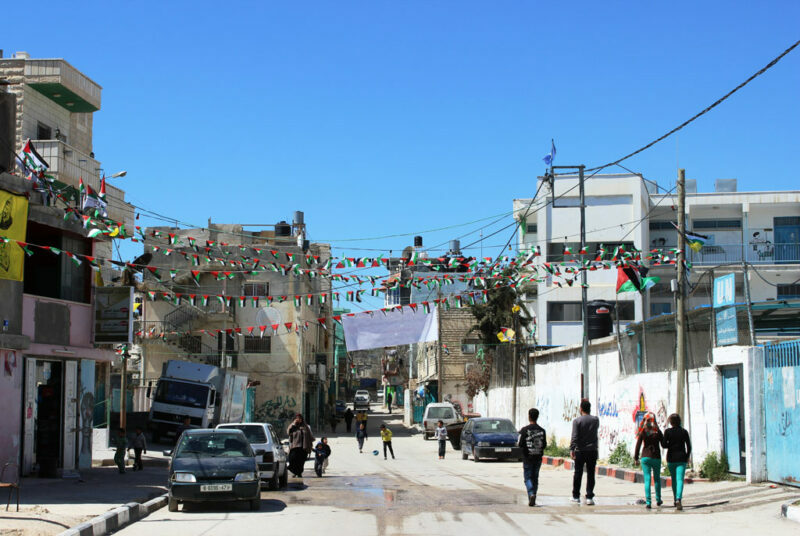 Israeli forces stormed, on Wednesday, the Al-Arroub refugee camp, north of Hebron in the southern occupied West Bank, according to local sources.

Jawabra added that the local youths protested the military invasion and the army responded by opening fire at them with tear gas canisters, causing several young men to suffer the toxic effects of tear gas inhalation.

All those injured were treated at the scene by local medics.

Furthermore, the army installed a platform on the military watchtower at the entrance of the camp, used to maintain constant surveillance of the Palestinian residents of the refugee camp.