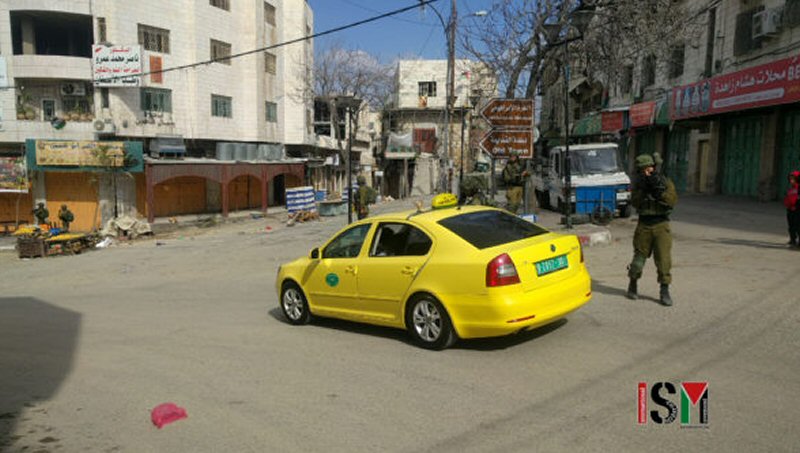 At one point, the soldiers switched from rubber-coated bullets to live ammunition. For approximately an hour, soldiers fired live ammunition and stun grenades at Palestinian protesters until eventually retiring behind the checkpoint, which was closed to the public at this time.

The protests arose again and the soldiers fired several rounds of tear gas and rubber-coated bullets. During the invasion, they also threw stun grenades at members of the press.