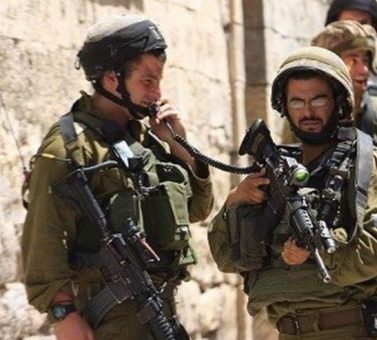 Resident Yahya Abdul-Halim Khalil, 19, told the WAFA Palestinian News Agency said the soldiers detained him, and three of his friends, while picnicking in the area, and threatened to kill them should they return.