Soldiers Order Halt On Construction Of Three Homes In Bethlehem 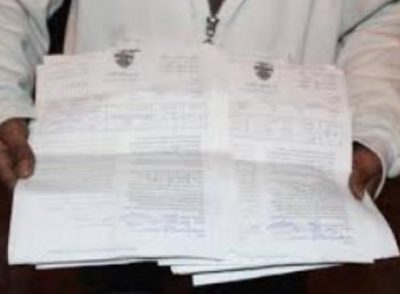 Hasan Breijiyya, the head of the Bethlehem office of the Wall and Colonization Resistance Commission, stated that the soldiers and officers of the so-called Israeli Civil Administration Office, the administrative branch of Israel’s illegal occupation,  invaded the village, and handed the orders to the Palestinians, for not receiving permits from the Israeli authorities.

The three houses, slated for demolition by the soldiers, are owned by members of Mohammad Atallah family.

Breijiyya stated that the planned home demolitions are part of Israel’s policy to prevent the villages’ expansion and to illegally annex the Palestinian lands so that it can build and expand its illegal colonies, which are constructed in direct violation of International Law.