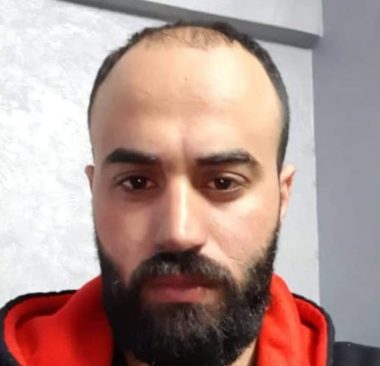 Israeli soldiers shot, on Tuesday morning, a worker of the City Council in Hebron city, in the southern part of the occupied West Bank.

The Hebron City Council issued a statement denouncing the Israeli violation, and said the soldiers shot Awad Mohammad al-Ja’bari, with a rubber-coated steel bullet in his leg, in Bab az-Zawiya area, in the center of the city.

It stated that the soldiers were firing many rubber-coated steel bullets, gas bombs and concussion grenades at random, while attacking Palestinian protesters nearby.

It denounced the seriously escalating Israeli violations against the Palestinian people, including municipal workers, medics, journalists and children.

On Tuesday, the soldiers abducted two Palestinian workers of the Hebron Rehabilitation Committee, in the Old City of Hebron.

Israel frequently attacks Palestinians rehabilitating old buildings and homes in Hebron, while the soldiers also abduct many Palestinians, in an attempt to prevent any projects that highlight the Palestinians history in the occupied city.