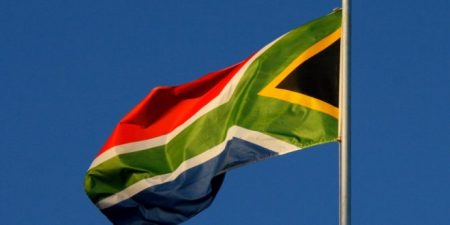 As the mass hunger strike of Palestinian prisoners continues, several South African politicians, journalists and activists have declared a 24-hour hunger strike between the 14th and 15th of May, in a show of solidarity, PNN reports.

According to the Palestinian National Initiative (PNI), multiple people of high stature in the South African community and government will partake in the solidarity-strike to show their support of the Palestinian prisoners demands.

The list of people participating includes the South African Minister of Health, Minister of Science, Minister of Communications and Minister of Industry and Economic Development, along with several deputies, journalists, activists and African National Congress officials and leaders.

The hunger strike is now on its 27th day as prisoners still strive for being allowed basic human rights in prison.